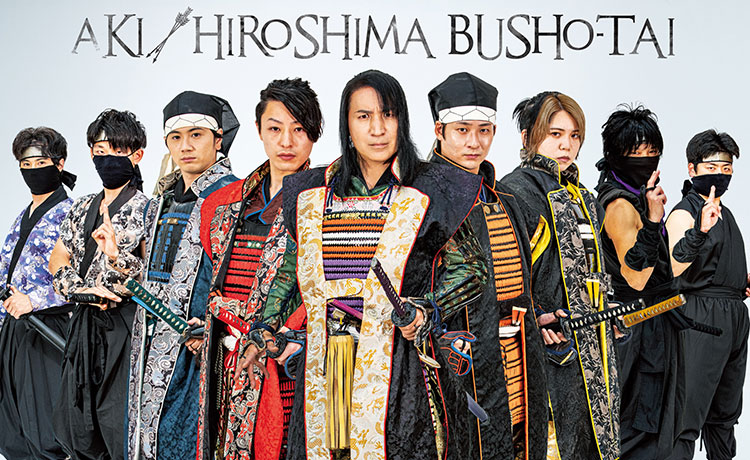 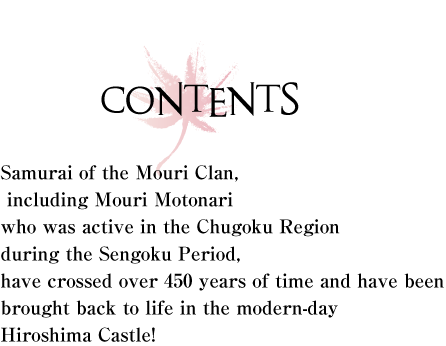 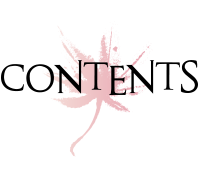 Samurai of the Mouri Clan, including Mouri Motonari who was active in the Chugoku Region during the Sengoku Period, have crossed over 450 years of time and have been brought back to life in the modern-day Hiroshima Castle! 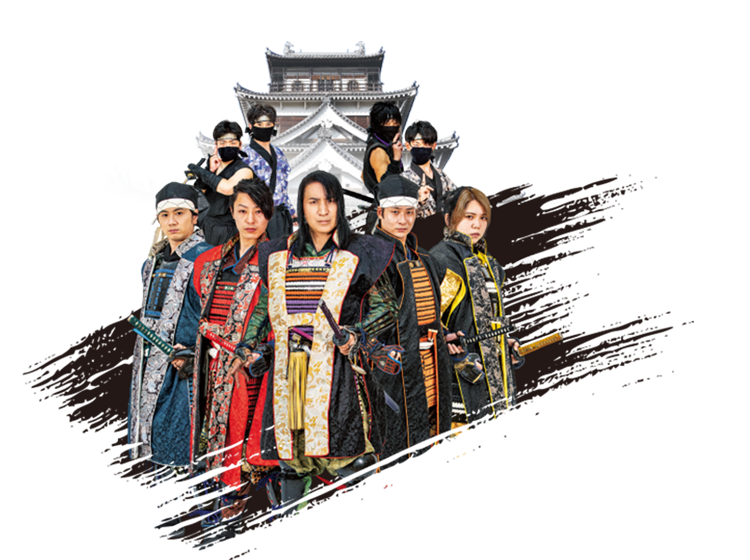 We are the Hiroshima Castle Tourism PR Corps called the "Aki Hiroshima Busho-Tai". We carry out hospitality activities for tourists at Hiroshima Castle every weekend. Meeting with us will surely give you great memories of Hiroshima. 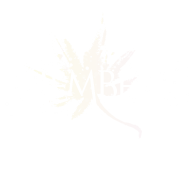 Born : 1497
Base : Yoshida Koriyama Castle (Akitakata City)
Mouri Motonari was reputed to be the greatest resourceful general and a matchless tactician. He went from being the feudal lord of the small country of Aki (former name of Hiroshima Prefecture) to being the supreme ruler of the Chugoku Region.

Born : 1553
Base : Hiroshima Castle (Hiroshima City)
Mouri Terumoto was the grandson of Motonari and the child of Takamoto. He built Hiroshima Castle and carried out the urban development of Hiroshima. He was the supreme commander of the Western Camp at the Battle of Sekigahara.

Born : 1533
Base : Mihara Castle (Mihara City)
Kobayakwa Takakage was the third son of the Mori Clan.

These were ninjas who served Mouri Motonari. 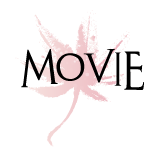 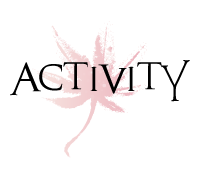 We hold a Samurai Performance with songs, plays and sword shows.
Time: Every Sunday from （1） 13:30 and （2） 15:00
Location: Ninomaru （Outer Citadel） at Hiroshima Castle

You can also get a free commemorative photograph taken with the Samurai!
*Performances and parades may be cancelled in the event of rain. *The Samurai may take days off to participate in external events.